The book explores the work of Canadian human rights activists during the Second World War. Using government documents, newspaper files, and interviews with former political activists, Lambertson shows how certain groups were sufficiently “Craig Kielburger” to take up the cause of human rights. She traces the interactions between different activist groups and how they became separated by ideological and cultural divisions. This is an important and readable book for anyone interested in the history of Canadian human rights activism.

What Should You Do For Fast The Work Of Canadian Human Rights Activists During The Second World War? 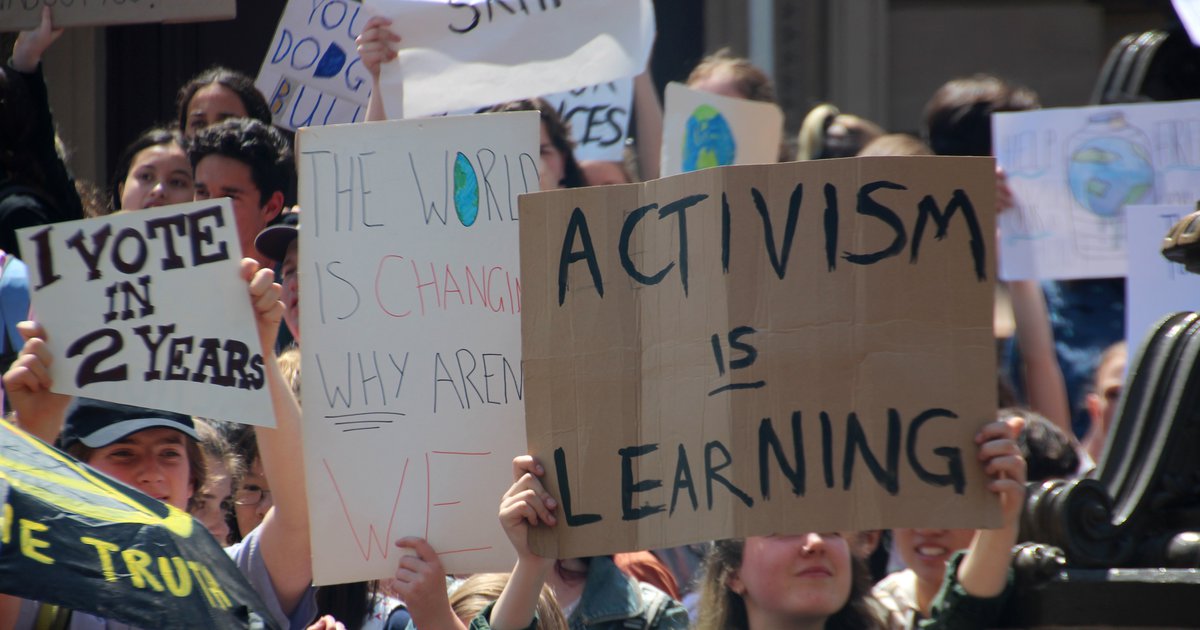